The United States Department of Veterans Affairs has accredited Attorney Brien to prosecute claims for veteran’s benefits before the Veterans Administration. Attorney Brien is Chairman of the Environmental Law Committee and a member of the Real Estate Committee of the Fairfield County Bar Association. Attorney Brien is a licensed title insurance agent for First American Title Insurance Company and Chicago Title Company. He volunteers for the Committee on Veterans of the New York State Bar Association and the Connecticut Veterans Legal Center. Attorney Brien serves on the board of directors of the Westchester County Jewish National Fund and is a volunteer first-responder with the Glenville Volunteer Fire Company in Greenwich, CT. 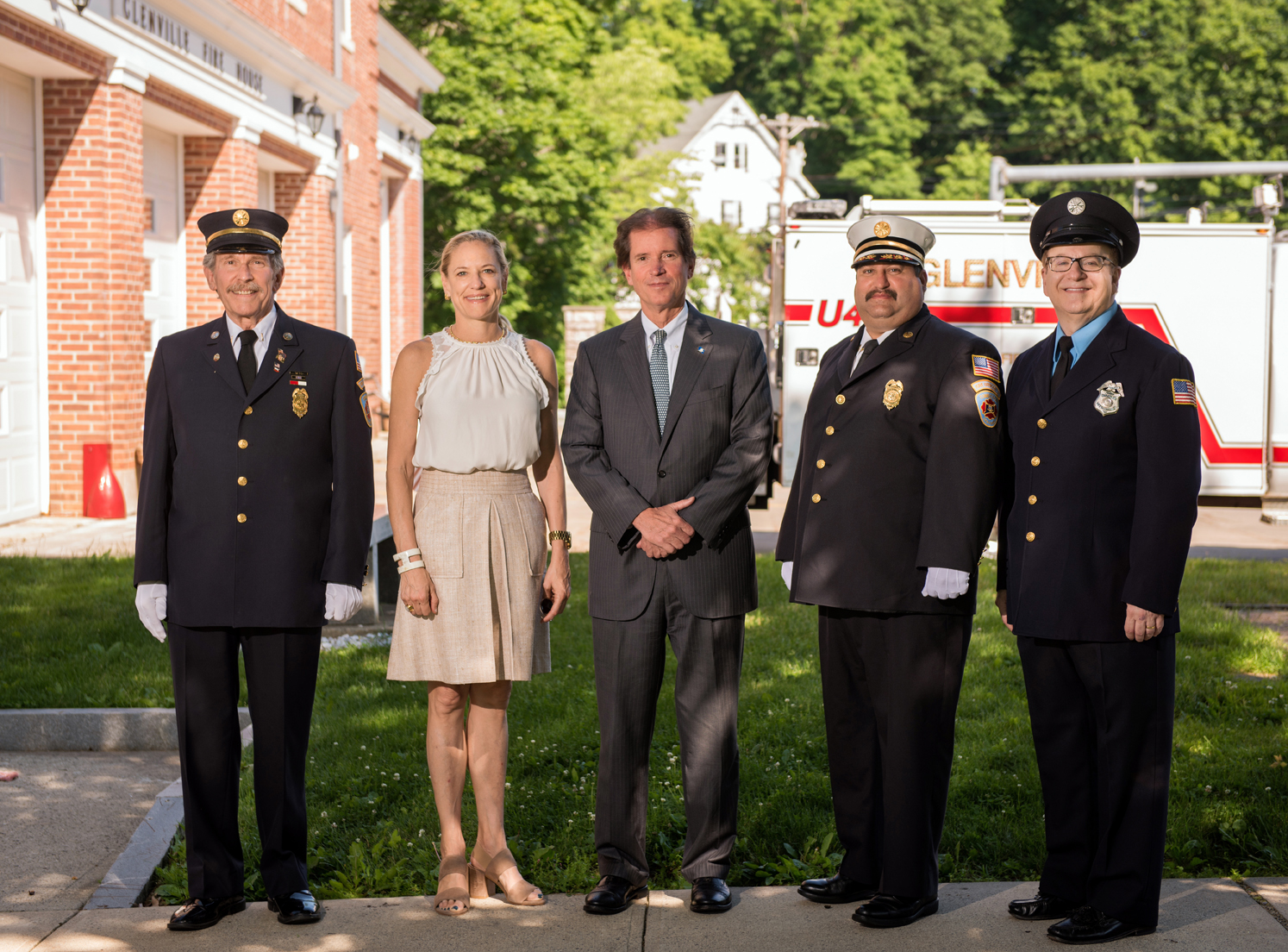 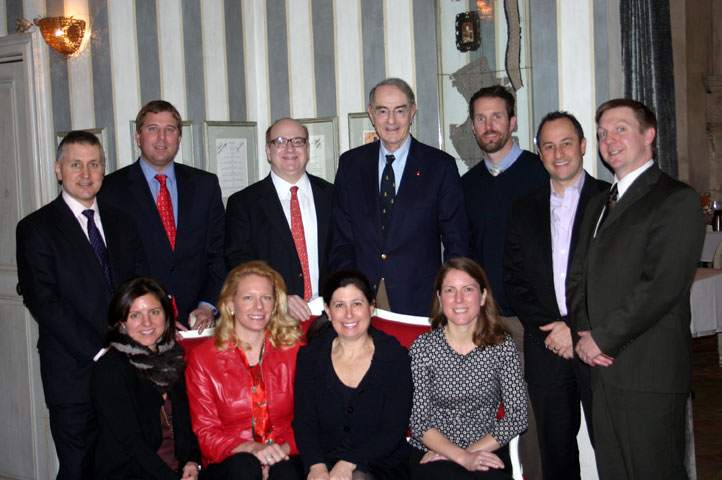 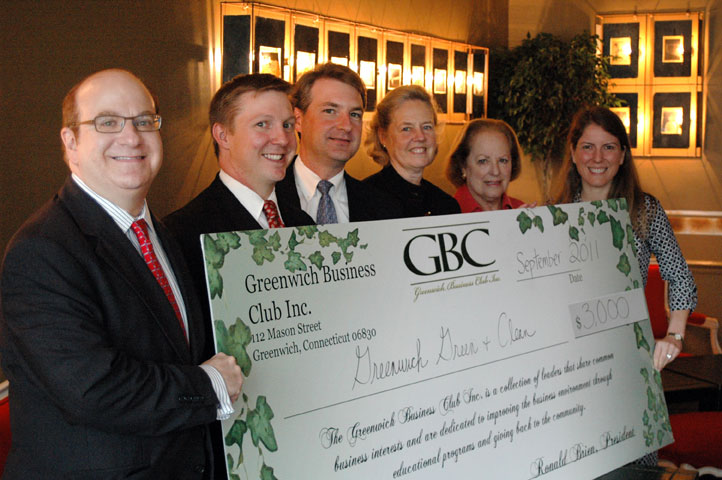