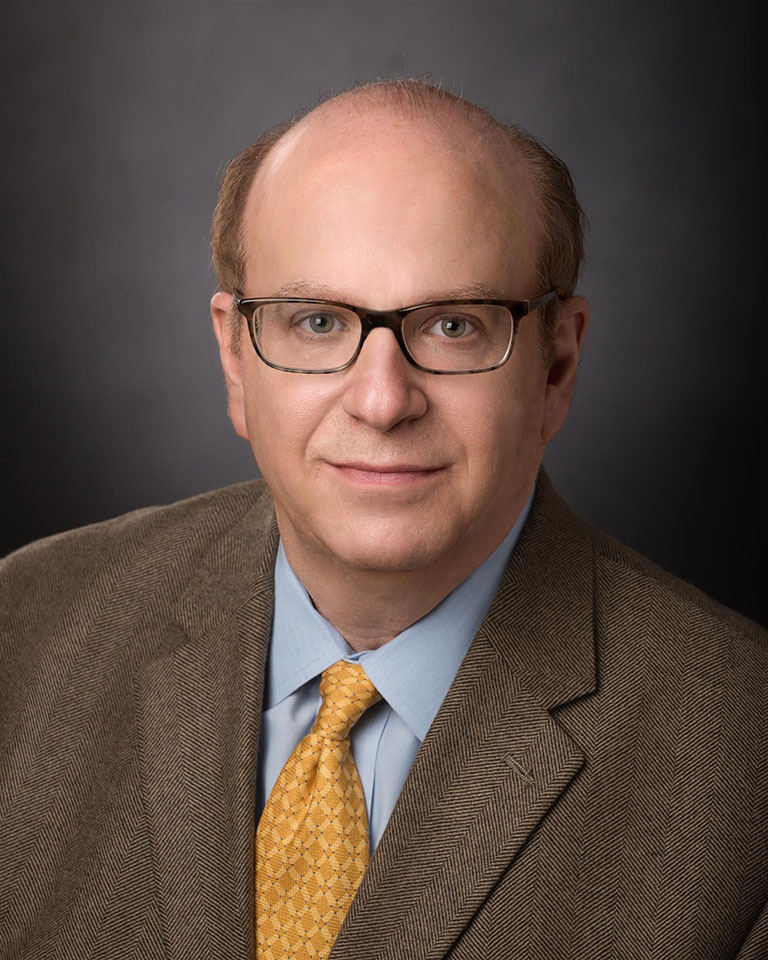 Attorney Brien's practice has been an emergent presence in the Greater New York City area from the inception of the firm. It is not surprising that Attorney Brien has developed his practice so extensively by providing a level of attention and personal service that surpasses every client's expectations. In an emergency, Attorney Brien is reachable on a 24/7/365 basis. Simply, he provides this service because he knows that when you want to reach your attorney--you want to reach your attorney! Attorney Brien is very patient, methodical, understanding and really listens to your needs. The firm's small size affords him the ability to develop close relationships and confidences with clients. Every client works directly with Mr. Brien, and not a paralegal. Every client question receives a courteous and prompt response from Mr. Brien.


Attorney Brien's ability to handle every aspect of a real estate transaction with extraordinary care is valued by his clients. In addition to the typical elements of a real estate purchase, sale or lease, he often provides the unforeseen - his invaluable background in real estate coupled with his extensive relationship with brokers, lenders, contractors, and real estate professionals enables him to serve as a vital resource.

Previously, Attorney Brien founded the Greenwich Business Club Inc., a business networking group that gave back to the community. He also worked at UJA-Federation of New York as the Director of its Entertainment, Media & Communications Division. Over a ten-year period, Attorney Brien led a fund raising campaign effort that raised over fifty-million dollars for non-profit health and human service agencies in New York and around the world. He co-founded the Steven J. Ross Humanitarian Award, that was bestowed upon luminaries including Edgar Bronfman, Jr., Sir Howard Stringer, Ivan Seidenberg. Robert C. Wright and Rupert Murdoch. Attorney Brien founded the UJA-Federation Music for Youth and Sports for Youth Foundations. Attorney Brien is a member of the board of the Westchester chapter of the Jewish National Fund.